“Transportation is the single largest source of greenhouse gases (GHGs) comprising 39 percent of our emission, According to the BC government.

“VANCOUVER, British Columbia, Oct. 03, 2018 (GLOBE NEWSWIRE) — Electra Meccanica Vehicles Corp. (NASDAQ: SOLO) (“Electra Meccanica” or the “Company”), a designer and manufacturer of electric vehicles, today announced that the company is preparing to open its first U.S. SOLO single-passenger EV dealership this month in the Studio City portion of Los Angeles, CA. The dealership, at 11685 Ventura Blvd., is on the corner of Ventura Blvd. and Colfax, sandwiched in between Laurel Canyon Blvd. (one of LA’s busiest streets) and Universal Studios. According to LA Department of Transportation records, more than 35,000 cars pass the location on a daily basis*.

“We’re very excited to announce our first US dealership and distribution center to be opening soon in Los Angeles,” stated Electra Meccanica CEO Jerry Kroll. “Work commenced on the dealership in Studio City more than a month ago. The lot is on one of the most heavily traversed avenues in the San Fernando Valley, and we’re confident that thousands of drivers will see the SOLO signs and vehicles and be interested enough to stop and take a test-drive. By mid-month, we plan to ship cars to Studio City, to offer test-drives in Los Angeles and to start delivering cars to the thousands of SOLO customers who’ve put deposits down on our spectacular new vehicles.””

“Elio Motors, Inc. (OTCQB: ELIO), developer of the ultra-high-mileage, low-cost three-wheel Elio vehicle, announced that they had entered into a memorandum of understanding with a Fortune 500 OEM, to provide the engine foundation as part of a new powertrain for the Elio vehicle. Elio currently projects that the new powertrain will result in $120 million in research and development cost savings. The company is working with the engineering team at Roush to develop a new Elio prototype employing the OEM powertrain.” [link]

Personally I think this is a smart move. The engine will likely have twice the horsepower Elio was projecting for their engine, so with the light weight of the Elio, that should make the car (or autocycle, if you prefer) very quick. Secondly, it should allow Elio to bring the car to to market more quickly, which is a bonus considering how long we’ve all been waiting. Third, if it’s coming from an established automotive manufacture, the engine should be more reliable.

There’s some speculation that the engine could be coming from Ford, since they’re mostly getting out of the automotive business. An Ecoboost 1.0 L turbo would be nice in the Elio, wouldn’t it?

ElectraMeccanica Vehicles Corp., a designer and manufacturer of electric vehicles, announced today that it will work with 7-Eleven, Inc., the world’s largest convenience retailer, to take to the streets of Vancouver, British Columbia, with two of its all-electric, single-passenger SOLOs. The new-to-market, three-wheel electric vehicles will be used to promote 7-Eleven’s delivery service, saving customers’ time while helping the environment. This exciting new collaboration has the potential to expand in the future. 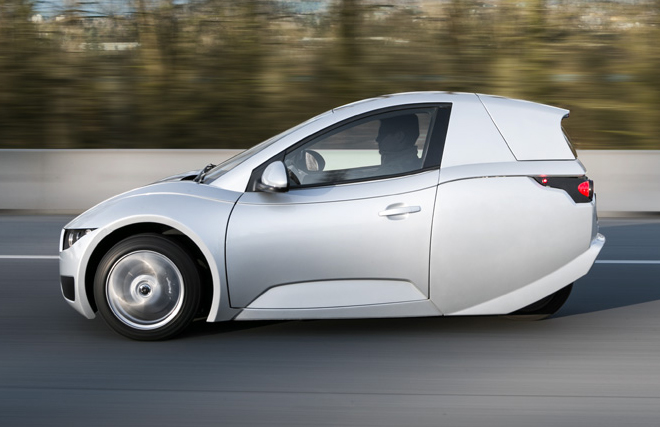 Here’s an article describing how the Solo EV is coming to the US this fall. It’s a shame Electra Meccanica is prioritizing the US over Canada, but I understand why. More people equals more potential sales plus the weather in much of the states is more conducive to the EVs, particularly for the battery charging and discharging cycles.

“Meccanica, a lesser known Vancouver-based electric vehicle manufacturer, is offering drivers $1,000 USD towards its Solo car. Anyone who has already placed a deposit on another electric vehicle can apply to buy a Solo and the company will give them $1,000 towards the vehicle.”

Read more at MobileSyrup.com: Vancouver-based Solo offering $1,000 off its vehicle if you’ve made a deposit on another EV END_OF_DOCUMENT_TOKEN_TO_BE_REPLACED 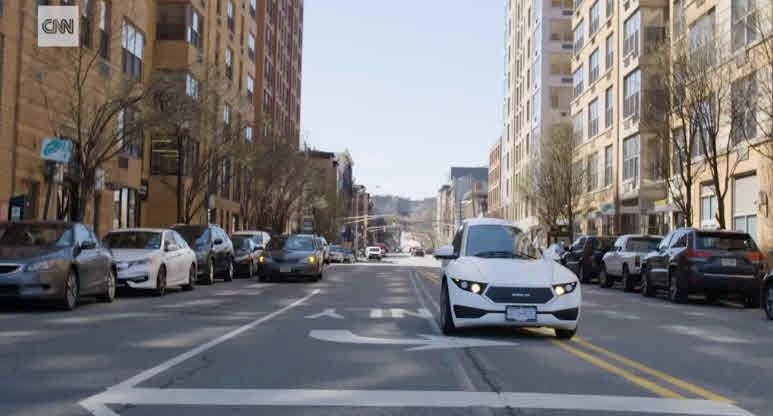 “Electra Meccanica, a Canadian company gearing up production of a single-seat car that looks like it’s missing its back half, is about to go public.

The company announced Wednesday that it will list a $10 million public offering on the NASDAQ. Shares will be sold starting Thursday under the tickers “SOLO” (for common shares) and “SOLOW” (for warrants). The ticker symbols are a reference to the vehicle it produces — the Solo.”